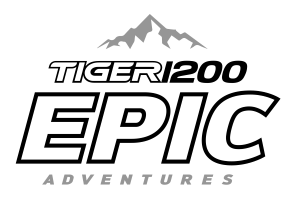 Triumph brought together 4 Tiger owners who are amongst the most seasoned off-road adventure riders in India, and gave them a simple brief - have fun with the all new Tiger 1200, push it to its maximum potential; all of this in one of the toughest terrains in India.

The four riders pushed themselves and their machines to the limits. What they did with the all new Tiger 1200s was jaw-dropping, and the stories they brought back were both adventure-soaked and visually stunning. Their smiles stretched to miles, and they still can’t seem to get enough of this new benchmark in large capacity adventure motorcycles.

Popularly known as Little Tibet, Spiti is nestled in the Himalayan Mountain range in Himachal Pradesh. Accessible only during summer, Spiti is as remote as it gets. Surrounded by mountains and glaciers, villages perched on mountain crests, quaint old monasteries, crystal clear rivers and streams, prayer flags fluttering in the wind and monks in their robes evoke strong comparisons with Tibet and leaves tourists to this remote region spellbound.

Spiti literally means ‘middle land’ as it is bordered by Tibet in the east, Ladakh to the north, Kinnaur to the south east and Lahaul and Kullu to the south. Situated at an average height of around 12,500 feet above mean sea level, Spiti lies along the Himalayan river of the same name. Cut off from the tourist map because of its remoteness, Spiti valley has retained its pristine charm. 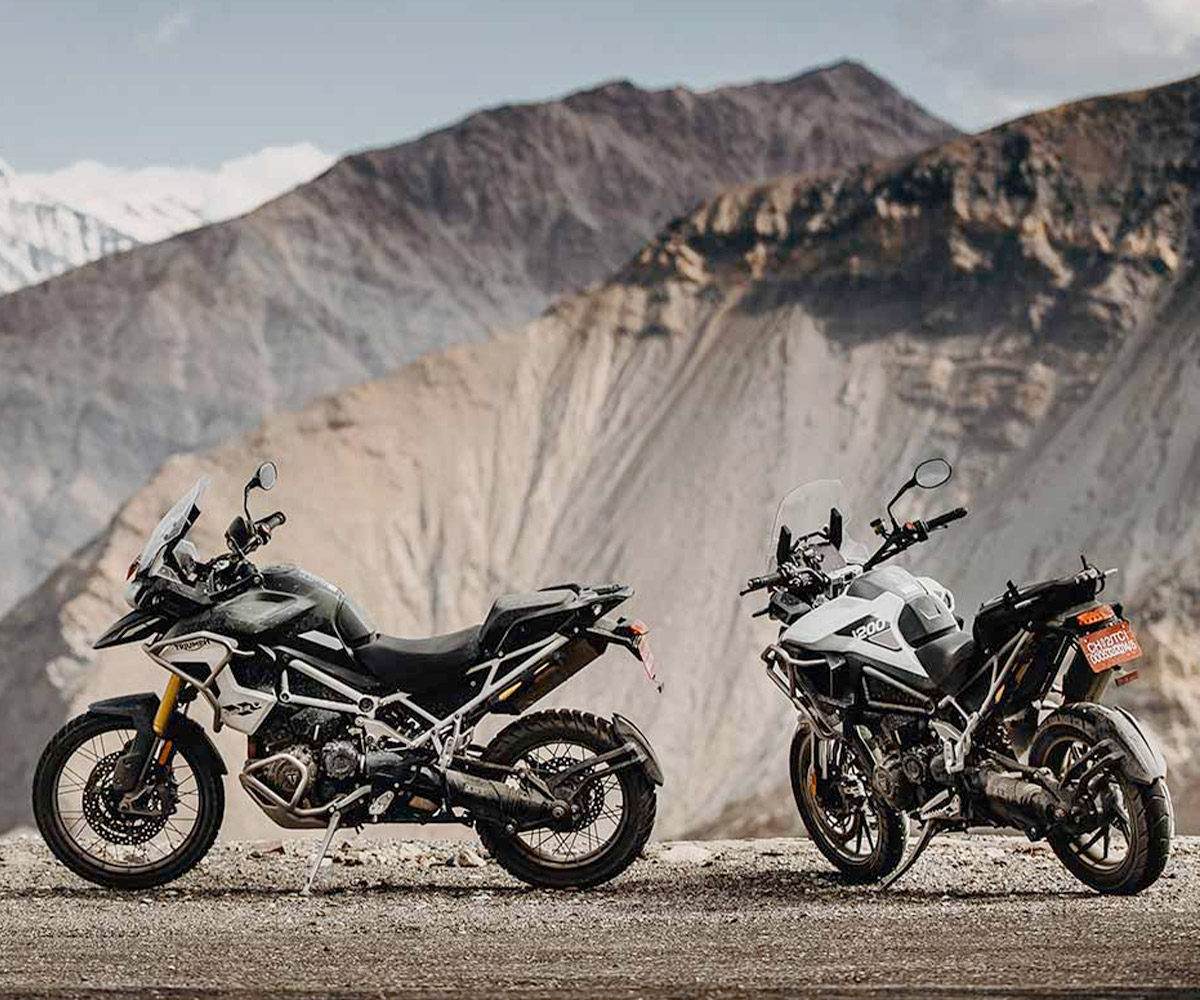 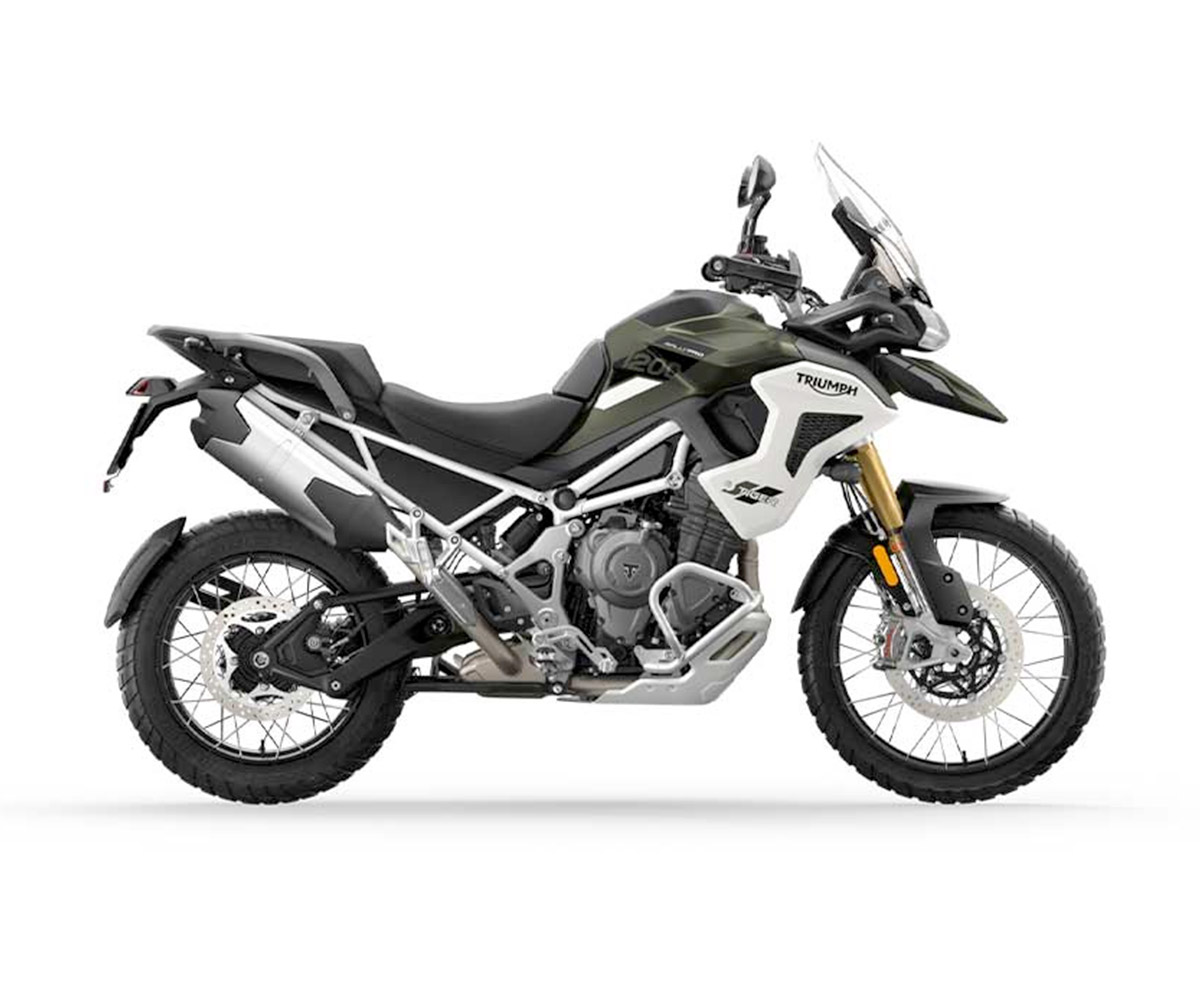 In the dirt or on the tarmac, the Rally Pro combines capability, comfort and performance for the ultimate all-road adventure.

Bulldog Triumph is a trading name of Bulldog Service Station Ltd who are authorised and regulated by the Financial Conduct Authority (FCA No 659860). We act as a non-independent credit intermediary not a lender, and can introduce you to a limited number of lenders and finance products. Please note we may receive a commission payment or other benefit from the finance provider, this payment will not impact on the finance rate offered.