TRIUMPH’S ROCKET 3 ON THE BIG SCREEN

Glass Onion, A Knives Out Mystery is the heavily anticipated sequel to Knives Out directed by Rian Johnson. The second film in the franchise features Daniel Craig as a gentleman detective Benoit Blanc. Blanc is invited to the private island of a Billionaire and his group of friends to take part in a murder mystery party. However, it soon becomes obvious that something far more serious is going on within the group.

The film features a Triumph Rocket 3 ridden by the character Lionel Toussaint during action-packed scenes in the sun on Greek roads. Glass Onion, A Knives Out Mystery joins the long list of films that feature a Triumph Motorcycle including No Time Tio Die which featured both Daniel Craig and Triumph.

The film premiers on Netflix on the 23rd of December and it a must-watch this Christmas.

The ultimate muscle roadster, flawlessly-finished chrome set against gleaming Jet Black. Available for one year only. 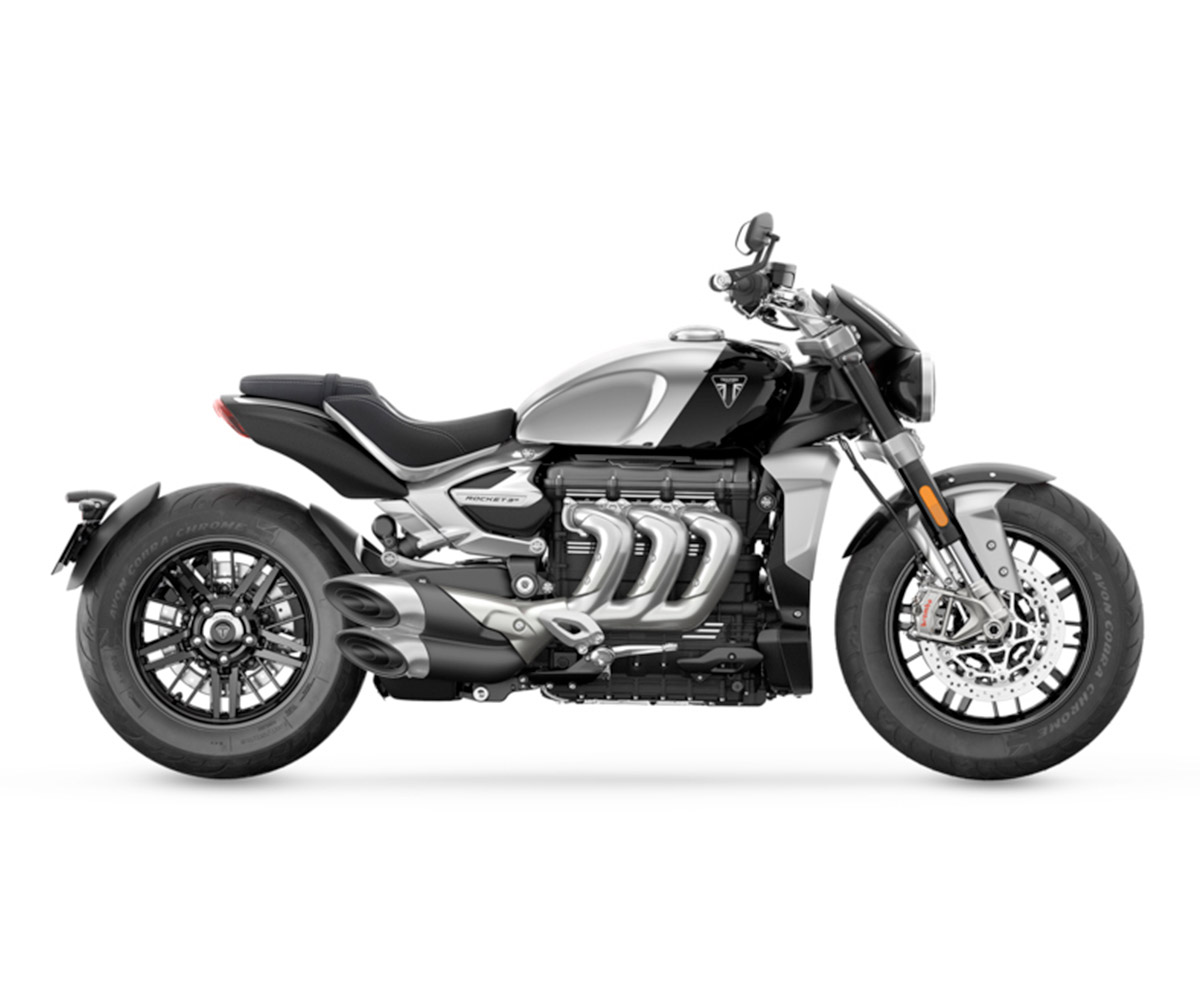 Bulldog Triumph is a trading name of Bulldog Service Station Ltd who are authorised and regulated by the Financial Conduct Authority (FCA No 659860). We act as a non-independent credit intermediary not a lender, and can introduce you to a limited number of lenders and finance products. Please note we may receive a commission payment or other benefit from the finance provider, this payment will not impact on the finance rate offered.